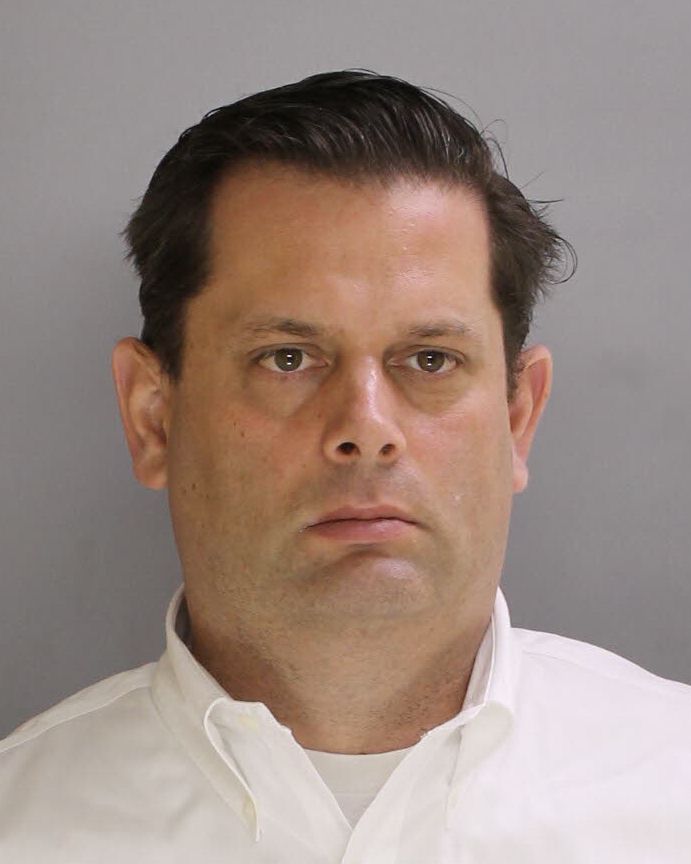 Huyler has previously been convicted of stealing $ 1.4 million in another case being pursued in Chester County.

District Attorney Deb Ryan said, “The greed of the accused is unprecedented. He took advantage of a multitude of victims and betrayed their trust for his own financial gain. Our detectives have worked tirelessly over the past two years to report on all of his illegal activities. My office will hold him accountable for every dollar and prosecute him to the fullest extent of the law.

As of May 2017, Huyler, the principal owner of East Hill Property Management, LLC (EHPM), applied for an SBA loan from WSFS for $ 750,000 which he secured with a life insurance policy in the amount of equivalent. The defendant falsely portrayed EHPM as a successful property management company serving HOAs in the area who wanted to expand. The defendant projected first year profits over $ 500,000 and second year profits over $ 900,000.

The defendant submitted false financial documents and income tax returns in support of his claim. These documents have shown significant past and future growth for EHPM. In fact, the business had become so unprofitable by early 2017 that the defendant embezzled nearly $ 1.4 million from its HOA clients.

The terms of the $ 750,000 loan specified that the funds were to be used to refinance existing First Home Bank debt, building improvements and nearly $ 300,000 in working capital. The loan was approved on August 29, 2017.

The next day, the defendant applied for a second SBA loan to finance two new businesses, East Hill Real Estate and Creighton Financial. Since both were start-ups, no earnings reports were included in the app, only projections.

Huyler secured this loan with a second lien on his residence in West Chester. The residence already had a lien of $ 845,000 against it, and the defendant was successful in securing another mortgage of $ 155,000 with the BOFI Federal Bank after WSFS completed its title search.

According to the Chester District Attorney’s Office, Huyler was arrested and then released on unsecured $ 250,000 bail. Its preliminary hearing is set for March 17 at 11 a.m. Chester County Detective Lt. Robert Dougherty handled the investigation. Prosecutors Ron Yen and John McCaul are assigned to the case.

Anyone with further information regarding this investigation is asked to call Chester County Detectives at 610-344-6866.