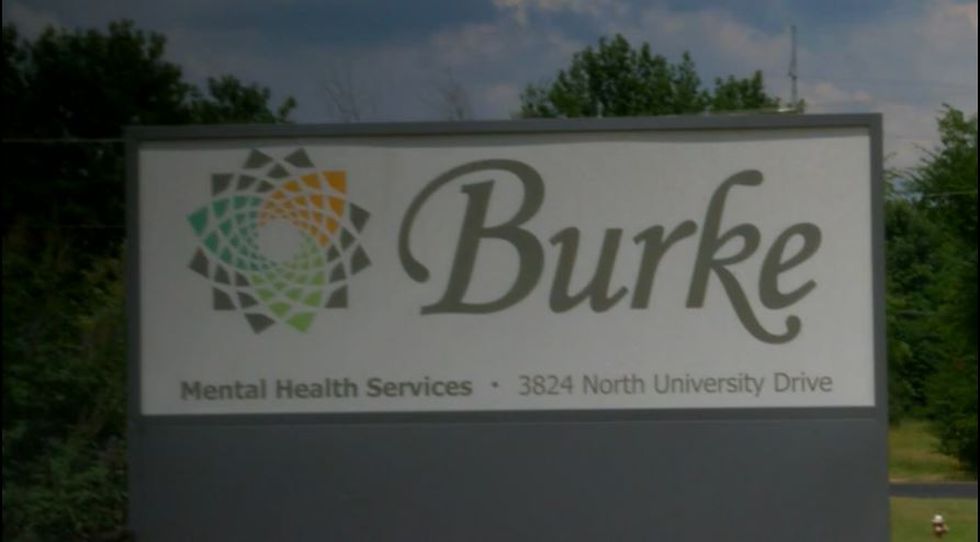 
NACOGDOCHES, TX (KTRE) – Now an update to a story we’re following for you regarding the health of the Deep East Texans. The state’s 1115 funding, money used to help pay for health care for uninsured Texans, is in jeopardy.

The contribution of a county judge, a new request for federal funding and a lawsuit against the federal government are new developments not to lose it.

Burke CEO Melanie Taylor knows the mental health department is at risk of losing $ 6 million. Federal funding provides mental health care in an area of ​​12 counties. She is worried, but said: “We are cautiously optimistic.”

It’s an attitude that is needed after federal health officials in April revoked a 10-year funding extension because the state failed to garner public comment, as required. agreement.

Texas Attorney General Ken Paxton has filed a lawsuit accusing political pressure because the state will not expand its Medicaid program.

“I don’t want to comment on the political aspects,” was Taylor’s cautious response.

“If we don’t get that extension and we lose that funding, you know, the counties are going to end up having to foot the bill,” Taylor said.

Trinity County Judge Steven D. Page, who is also a member of Burke’s board of directors, worried about two budgets.

“To house detainees in prison and receive them with medical care. It is something that the state forces us to provide. We’re going to have to look at probably tapping into the general fund, you know, county taxpayer dollars, ”Page said.

“I don’t think the federal government wants to see the citizens of Texas go without services. I just don’t believe anybody wants to see this happen, ”Taylor said.

Time is running out for a decision. Burke’s funding ends September 30.

Public hearings on health care financing begin this next Tuesday. Negotiations for a new extension are underway.