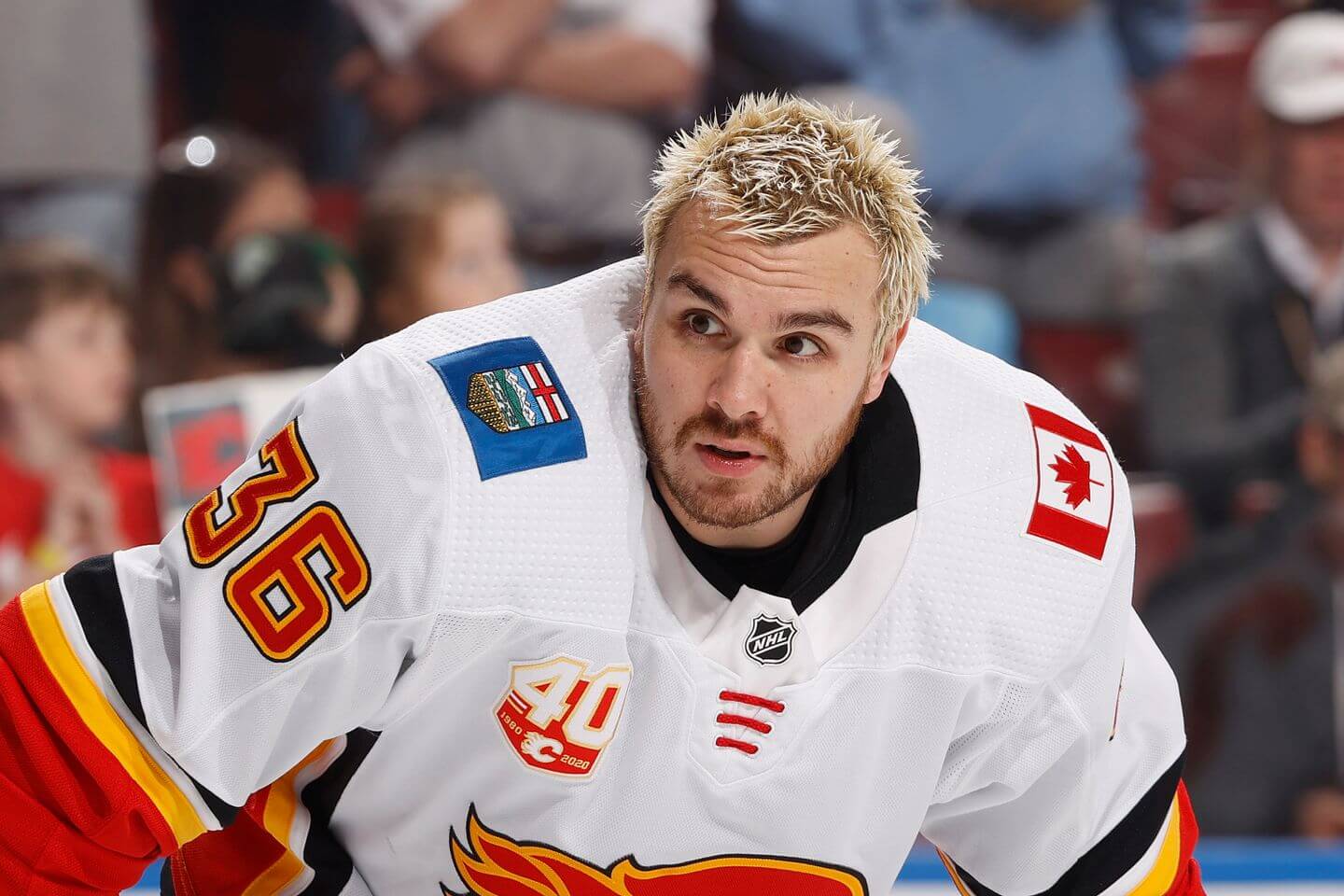 Forward Zac Rinaldo and goalkeeper Cam Johnson both allowed the waivers on Friday, the Blue Jackets reported on Friday.

Rinaldo, 31, who signed a two-year, two-part contract as a free agent in August, will remain under contract with the club but will not be posted to Cleveland. He was not welcome at training camp because he is not vaccinated against COVID-19, hockey operations president John Davidson said last week.

“Our position has been very clear that our organization is committed to doing everything possible to ensure the health and safety of our players, coaches, staff and fans,” said General Manager and Deputy Governor Jarmo Kekalainen in a statement. “Given the impact COVID-19 continues to have in our communities, we believe the best course of action given Zac’s immunization status is to not have him show up in Cleveland at this time.”

Kekalainen said that while the organization respects an individual’s right to make a personal choice to be vaccinated, the team needs to do what is best for the organization.

“We will honor Zac’s contract, but if he wants to seize other opportunities to play this season, we will allow him to do so.”

He has 18 goals and 42 points in nine past NHL seasons with five teams.

Johnson was assigned to the Cleveland Monsters of the American Hockey League. The 27-year-old signed a two-part, one-year contract with the Blue Jackets in July.