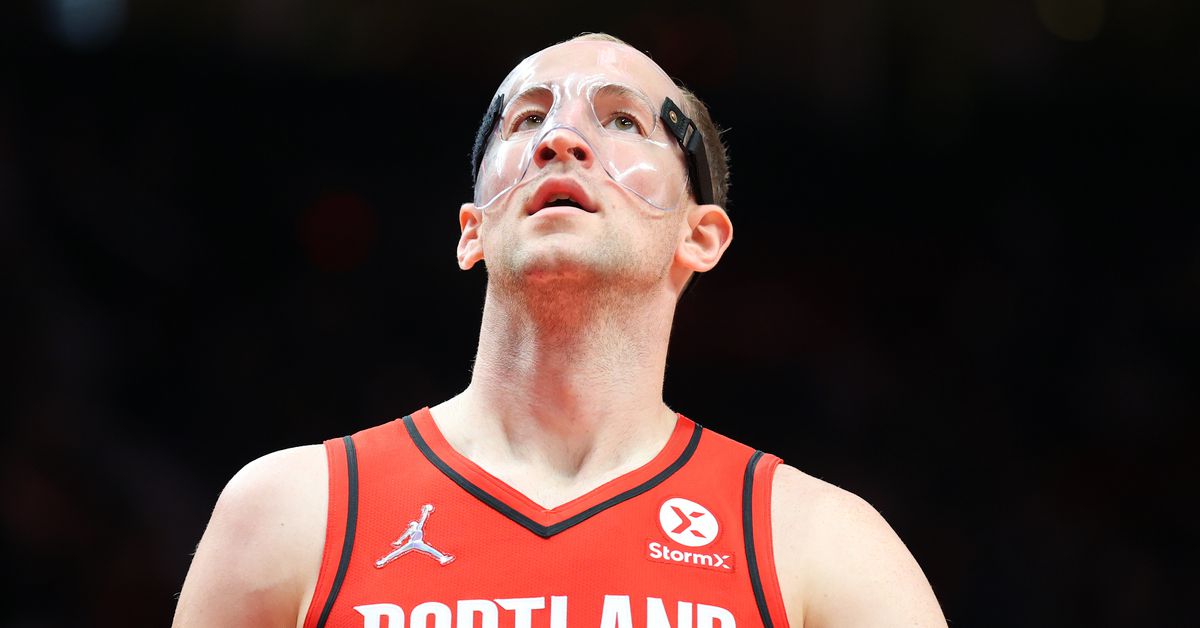 “I want to thank Larry Nance Jr., Tony Snell and Cody Zeller for their contributions to the organization and the community this season,” continued Cronin (Acting General Manager Joe).

Zeller signed a veteran free agent contract with the Blazers last offseason and has since played 27 games, averaging 5.2 points, 4.6 rebounds and 0.8 assists off the bench.

He underwent surgery on January 25 to repair an avulsion fracture in his right kneecap, which has kept him out of action for more than 20 games this season.