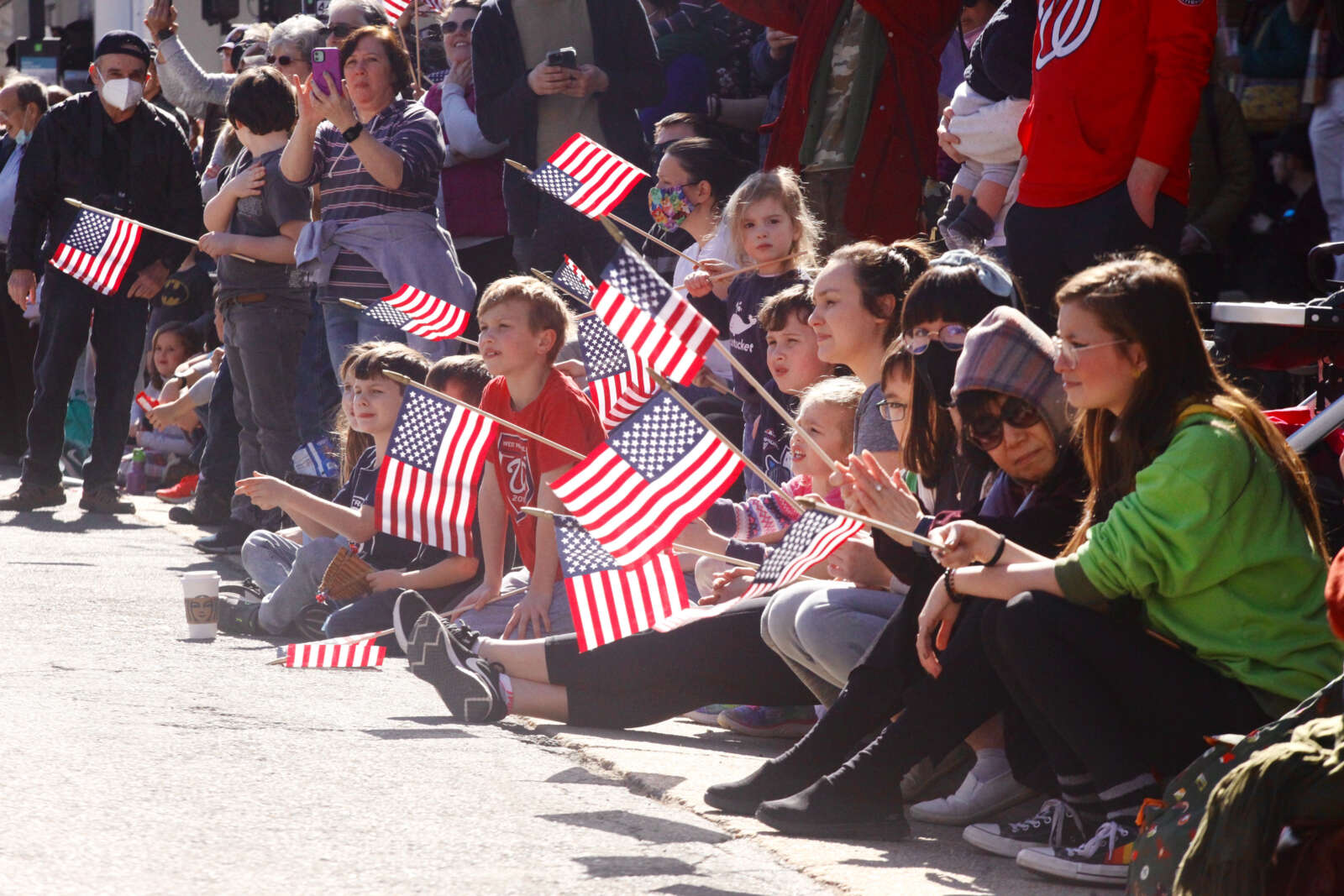 With spring and summer on the horizon, tourism-troubled Alexandria forged ahead with public events.

City Council on Tuesday unanimously approved a waiver to the special events policy to allow back-to-back weekend programs and events in Old Town.

The waiver replaces a 2010 Board action that limited such occurrences. According to the policy, “Events in the Old Town with an expected attendance of more than 500 (people) are limited to one such event every other weekend (Friday 5 p.m. to Sunday 6 p.m.) during ‘a calendar year’.

Mayor Justin Wilson said there should be future community conversations about the impact of the variance on residents and the environment.

“This policy is now over a decade old, we’ve invested millions of dollars and millions more to come in some of the park spaces on our waterfront,” Wilson said. “I think it’s probably time to have a conversation with the community about what this policy is and how this policy should be applied going forward.”

Alexandria is home to a number of large-scale shindigs, including the recent George Washington Birthday Parade, the Scottish Christmas Walk, Art On The Avenue, the birthday partyand the St. Patrick’s Day Parade — the latter being postponed to september. Many events, including two New Years Eve Fireworks Celebrationshave been canceled or modified in the past two years as part of the pandemic.