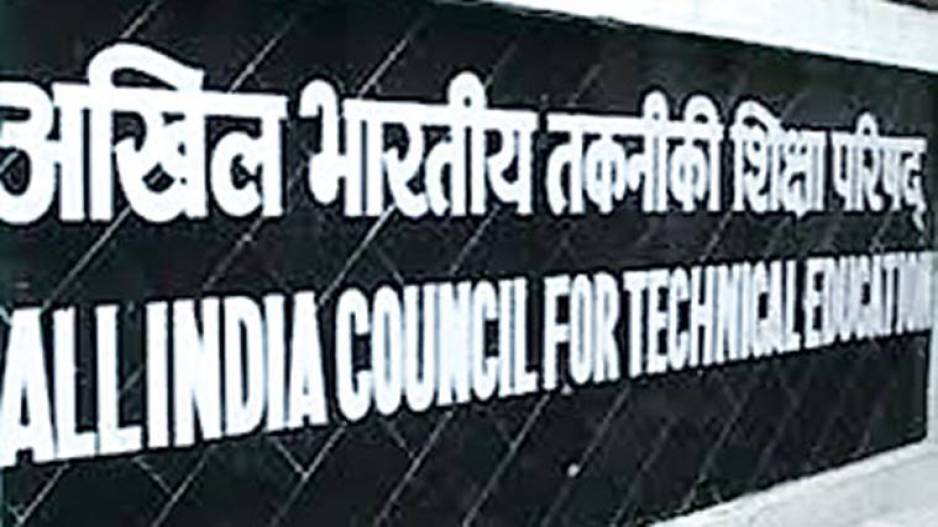 The Indian Council of Technical Education (AICTE) has issued an official notification regarding a Tuition Fee Waiver Program (TFW) for all of its approved autonomous PGDM / PGCM institutions.

The program will be mandatory for all autonomous institutions approved by the Council, said Thursday in a notification issued by AICTE.

-Sons / daughters of parents whose annual income from all sources must not exceed Rs 8 Lakh.

– Academic eligibility for admission remains the same as that applicable to applicants from other categories.

-Each Autonomous Institution is responsible for carrying out admission in a very transparent manner in accordance with the standards (provided in Annex 9) of the Approval Process Manual.

-In case of unavailability of students in this category, it will not be granted to any other category of candidates.

-The establishment must make a separate provision when calling for applications for admission to this category by clearly mentioning the eligibility criteria, establishing a separate merit list and proceeding with admission on the basis of the merit list thus generated.

– Each autonomous institution must upload a separate list of students admitted in this category to the AICTE web portal for compliance.

– A letter to this effect will be issued by the establishment for admission to each beneficiary student admitted under this scheme and they may not change course under any circumstances.

– Each autonomous institution should post information regarding the applicants admitted under the TFW program / category on its website for the information of students and other stakeholders.