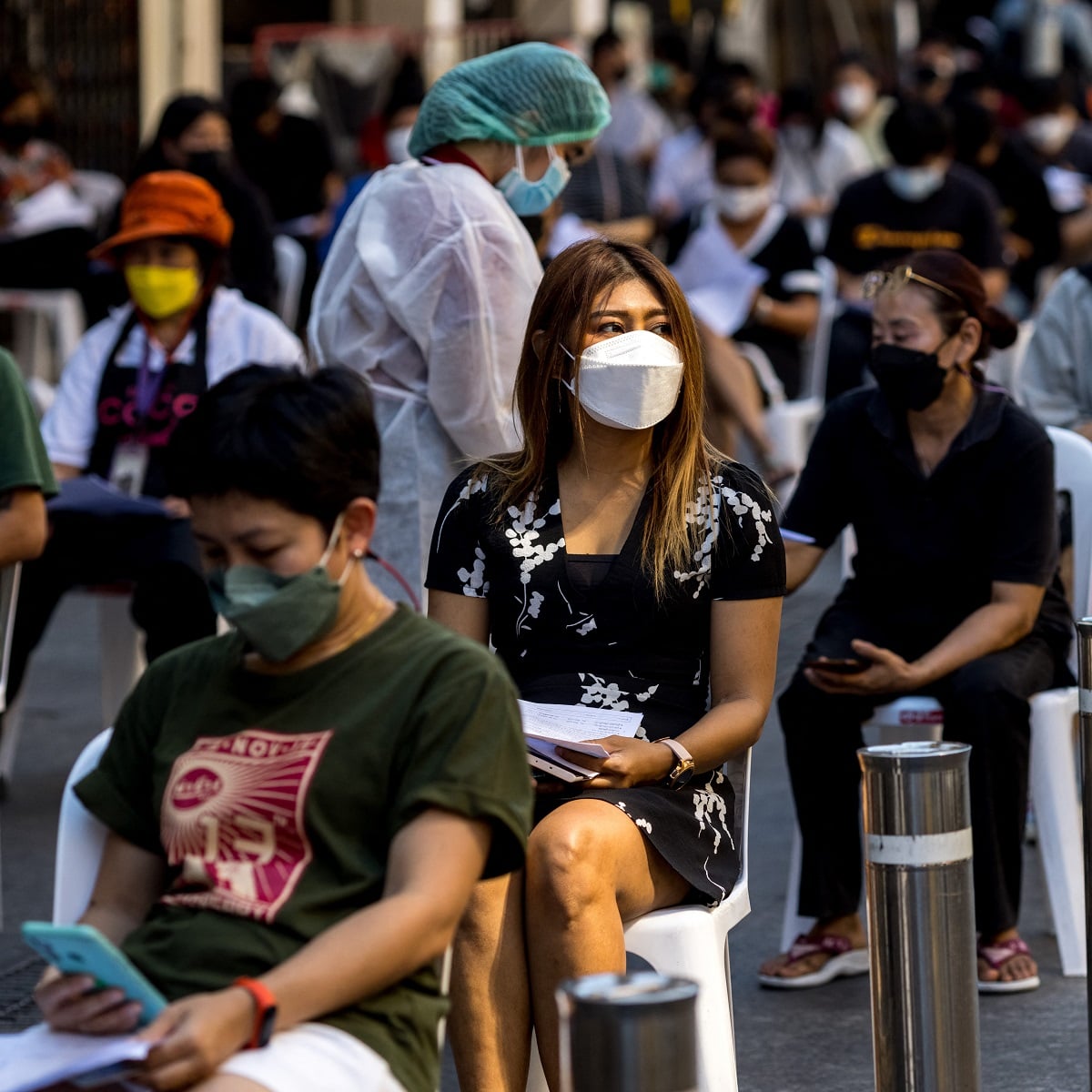 With the rise in the number of COVID-19 infections linked to the Omicron variant, the Thai government extended the suspension of its quarantine waiver program on January 7.

Reports say the decision was taken at a general assembly chaired by Prime Minister Prayut Chan-o-cha. No date has been specified for the duration of the suspension, which was first implemented on December 22, 2021.

A look at new rules in Thailand as Omicron cases rise

Suspension of ‘Test and go ‘

The new rule does not apply to people who have already applied. According to Visanuyothin, at the time of writing, existing applicants will be allowed to enter Thailand without quarantine until January 15.

Travelers who are existing applicants will be required to take an RT-PCR test upon arrival and another before the seventh day of their stay.

Even though “Test & Go” has been suspended indefinitely, visitors to Thailand have reason to celebrate the extension of the Sandbox program to more regions.

The programs will now apply to Krabi, Phang Nga or the Surat Thani Islands of Koh Samui, Koh Phangan and Koh Tao from January 11.

Only fully vaccinated travelers can opt for the Sandbox program, which has so far only been open in Phuket. Tourists can stay in government approved hotels in sandbox areas after passing an RT-PCR test on arrival.

Also from January 11, people from eight African countries, previously designated as high-risk, will be allowed to travel to Thailand.

the COVID-19 Situation Administration Center gave the green light to the temporary reopening of bars, nightclubs and karaoke rooms as “restaurants” from January 16. However, not everyone will be allowed to serve alcohol.

â€œSocial consumption is the cause of the spread of the virus. Measures to restrict this will help curb the spread, â€Visanuyothin said.

Thus, the ban on alcohol remains in restaurants in all provinces classified in the â€œorangeâ€ zone from January 9, while approved restaurants in the eight â€œblueâ€ zones, including Bangkok, will be able to serve alcohol. until 9 p.m. every evening.

On January 7, Thailand reported 7,526 cases of the coronavirus, double the number on January 1 and the highest since early November 2021.